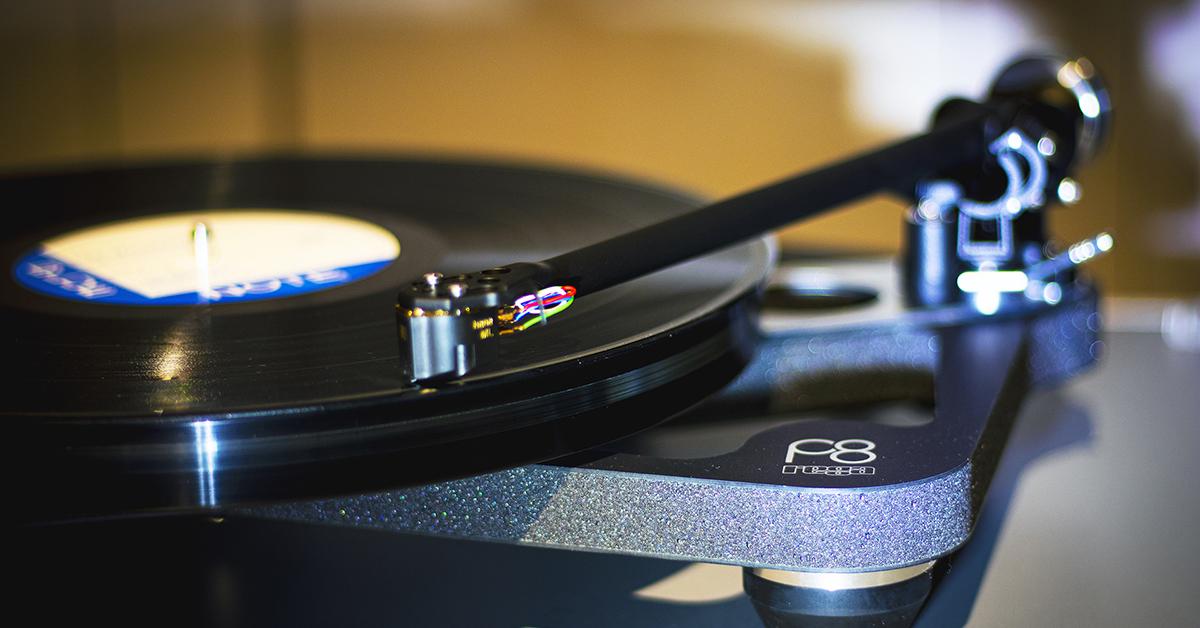 Sure, we can argue all day long about whether analog or digital sounds better, but no one will ever win the argument. We can also talk about the ultimate ease and convenience of streaming but is the ease of use really the point of listening to music?

For the record, let me say that I am not in the mental health industry, nor do I play the part on TV. That being said, what about thinking of a turntable as the whole of the exercise of playing a record as opposed to being just a way to make music play.
I’ll go on record and say that playing your music via a turntable may be a positive thing for your brain in more ways than you realize. Think about it. You want to stream – open the app and hit play… there it is, so simple… so boring. With a turntable I have to be actively involved in the process of playing my music, I have to feel what I’m listening to in my fingers and ears. It’s an experience. 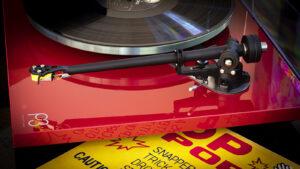 I have to go through my collection manually and choose a record, possibly even noticing something I may have not listened to in a long time. I need to slowly remove the record from its’ sleeve and then carefully clean it. I need to place it on the turntable and carefully lower the cartridge onto the surface to start the playback. And finally, I need to be attentive in the listening, because in about 20 minutes or so, I’m going to need to get up and get the cartridge off of the surface of the record and either flip the vinyl over to play side B or put it away and start the process over again. I’m engaged, I’m listening to my music without losing interest. 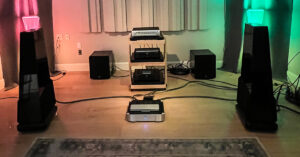 Is it possible that actually having to be actively engaged in playing music aids in your ability to actually listen and get the full enjoyment from the music? How often is music just background noise in your life? Too often I would guess. With the requirements of playing a record, music cannot really be just background noise. It becomes something you’re doing with your body physically, you are listening to the music and feeling the music.
One more note. When you put on a record you’re very likely going to listen to the entire side, aren’t you? With the digital world, it’s all too easy to just skip around and play your favorites. You know what? On a whole lot of the records in the world, the song you might know is not the best one on the album…sometimes it’s not even one of the best songs on the record. Listen to the whole thing, in the order the artist chose, and you will likely gain a whole new respect for a lot of the music you listen to. Albums are albums for a reason and they should be treated as such, they tell a story. You shouldn’t pick up a story and just read the middle or the end, follow along from beginning to end and maybe you’ll experience something entirely new.

Ron Lennox is VP of Business Development at BTA and is always trying to save the world from bad Hi-Fi!

Tell Us About Your Project

Committed to enhancing the lives of our clients, we would love the opportunity to speak with you about your vision. Simply fill out the form below and a member of our knowledgeable staff will contact you.

How to Choose a Home Automation Company

By Ron Lennox and David Galea. Helping you Choose an Integrator In this article we are going to help you understand why it’s not easy to choose a home automation company and what you need to consider when hiring home automation installation services to install a system or update a current one. We interact with … END_OF_DOCUMENT_TOKEN_TO_BE_REPLACED